If you look hard enough, there’s always some location-specific treasures and souvenirs you can come back home with from wherever you visit. In some cases it’s fairly simple, as is the case with a destination such as Bermuda’s Sea Glass Beach. As the name suggests, you can comb the beach for some rather beautifully ocean-crafted sea glass, which you can sell to jewellers or which you can fashion into jewellery yourself to sell on.

If you perhaps have some time to make some dishes or snacks which you fell in love with on your travels, you best believe there’ll be a market back home for their sale. It can be a sophisticated dish which you learn how to prepare while abroad or it can be something as simple as coconut candy made out of frying bits of coconut in brown sugar. Additionally, hosting recipes on something like your blog or website opens up a great opportunity for that content to be monetised. 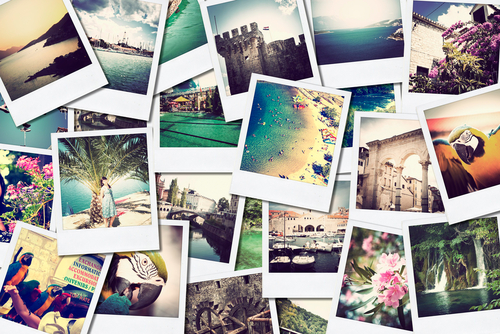 Holiday pics fetch a lot of money these days on stock photography platforms, particularly those amusing ones where the featured holiday goer seems to be doing a bit of work on their laptop by some beach in an exotic location somewhere. Never miss an opportunity to at least put your holiday snaps on stock imagery platforms because you never know just how popular only one of these could be, fetching you lots of money with each download.

The likes of residual ammunition shells come to mind as a good example of how memorabilia can fetch you some good money if you bring it back home to sell, but naturally something like that would have to be given the all-clear by customs.

Larger sums of currency will eventually have to be traded back into your native country’s currency for you to use as legal tender of course (depending on which country you live in), but there’s usually a specified period of time during which you’re allowed to hold foreign currency. This could be advantageous if the foreign currency you still have in your possession appreciates against the value of the local currency in your native land, so hold on to it as long as you can. 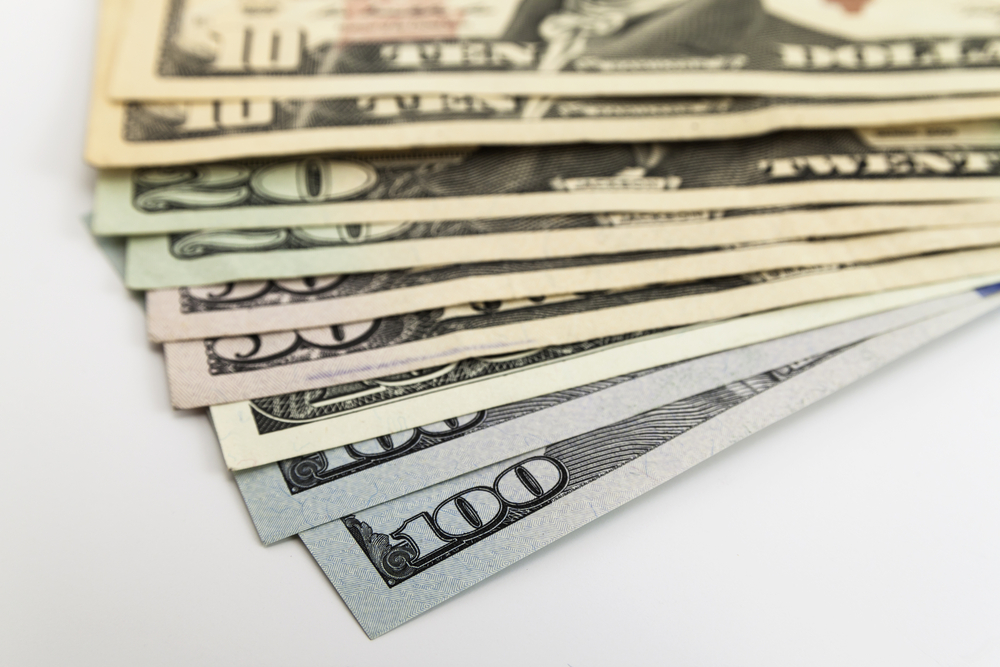 In some instances foreign currency fetches a lot more than its value if you sell it directly to buyers such as hobbyist bank note collectors for instance, but you should still do your homework around the legalities thereof. There’s a famous example of a bizarre case of a currency which totally crashed trading for far more than what its actual value is, that being the Zimbabwean dollar. It’s a well-known fact that prior to its crash the Zim dollar reached ridiculous denominations which ran into the trillions, making the paper on which it was printed more valuable than the actual buying power and yet people paid good money to come into possession of one of these Zim dollar notes with a rather intriguing number of zeros printed on it.

So currency notes and coins can definitely make you some money as travel treasures you come back with from your globetrotting exploits.