It’s a bit uncanny how the first live band dining experience I had the pleasure of enjoying featured the Sade song, “It’s Never as Good as the First Time” – even though the singer wasn’t the original Sade Adu herself, neither was the live band. I’ve since been chasing the live band dining experience whenever I can sit and have dinner with some of that live music in the background and although I still enjoy the experience to this day, it really is never as good as the first time!

These are some of those things that you can’t really explain unless you’ve endeavoured to travel to some of those parts of any regular destination which aren’t really listed as the main attraction. I guess this is one of those inherent elements of travelling which make up the famous view that travel really does broaden your mind and it does so in the most unexpected and sometimes inexplicable of ways. 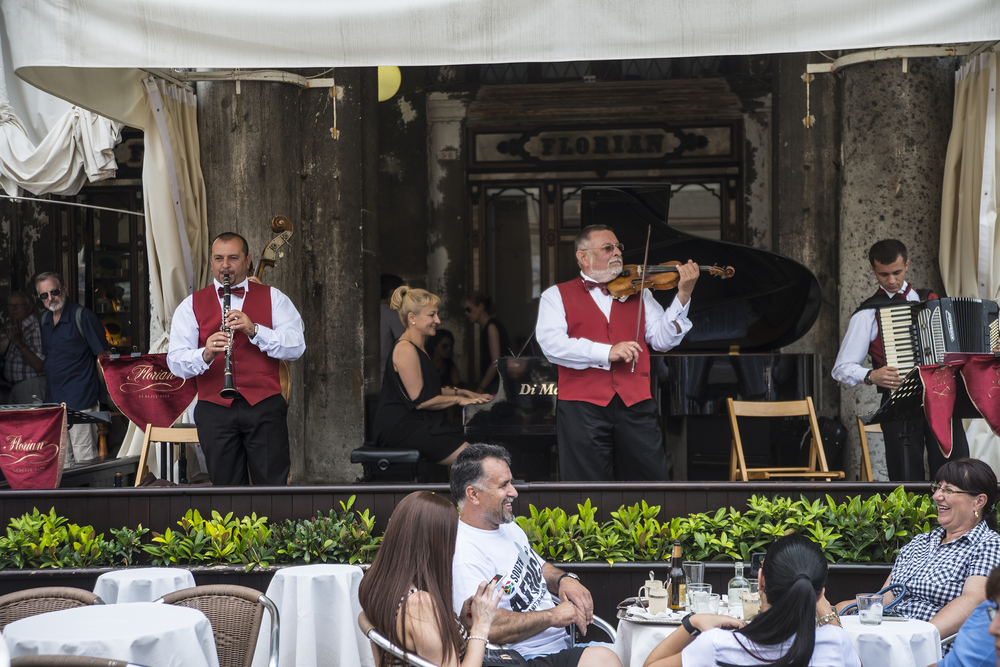 In my specific case I discovered a whole new world of some music I could never have came across otherwise — music which really speaks to a part of me I wasn’t even aware I had. It’s hard to describe what genre some of this music could be classified into, but it really is something else. Whether it’s an original band playing their own original music or indeed if it’s a very versatile band boasting an array of musical skills playing some familiar favourites, it’s always quite the experience.

In most cases the food served at a restaurant which hosts live bands never disappoints and the atmosphere is always such a good one, with the waiters seemingly in-tune with the whole experience as they never seem to talk too loudly over the lead singer’s voice and they seem to coordinate their service to coincide with the music. As I mentioned, you can be convinced you’re into a certain selection of music genres, but the way in which they deliver their performances at live band dining events cannot help but draw some serious admiration.

Every time I chomp on some flame grilled ribs, wherever it is I may be, flashbacks of a unique version of Christopher Cross’ song “Sailing” come flooding right back, reminding me of a unique experience I just know I’ll never have again, perhaps not even if I went back to that same restaurant and dined every night for an entire year straight. These are the types of experiences you sit and enjoy long after you were right in the thick of it and that’s the part of travel which is really the reserve of those who endeavour to reward their wanderlust and curiosity.

It doesn’t even have to be something you experience only when travelling abroad however. I’m pretty sure if you conducted a simple search locally you’d have no problems finding what can be the rather addictive live band dining experience.

There are worse things to be addicted to, but be careful you don’t mull over that one killer song you will ever only hear once in your lifetime.