We’re not talking here some of the world’s most exotic and exclusive retreats such as the likes of the Seychelles, Cayman Islands, Virgin Islands and perhaps even Monaco (although I did mention Monte Carlo), but rather some of those locations in which normal, everyday people live, except these locations carry a very high cost of living.

Bring Your Own Food

If you’re flying in from abroad, you’ll naturally have to do your research on what is allowed and what’s not allowed in terms of the food you can bring in. Australia and New Zealand in particular are two of the strictest countries in terms of what you can bring in because they both rely so heavily on their agricultural sectors as a significant contributor to their GDPs. If you can buy foodstuffs which you can then prepare at your destination, sourcing them from a reasonably priced retailer, then it’ll most certainly reduce the amount of money you’d otherwise have to spend on the expensive local food quite considerably.

Obviously everything has to be within reason, so you perhaps can’t carry some fresh, uncooked meat on a 20-hour flight and hope to cook that meat at your self-catering lodge or wherever else you might be staying at your destination. You might also want to sample the local cuisine, so by no means am I suggesting you come with all the food you’re going to eat and not go out to eat at the destination at all. 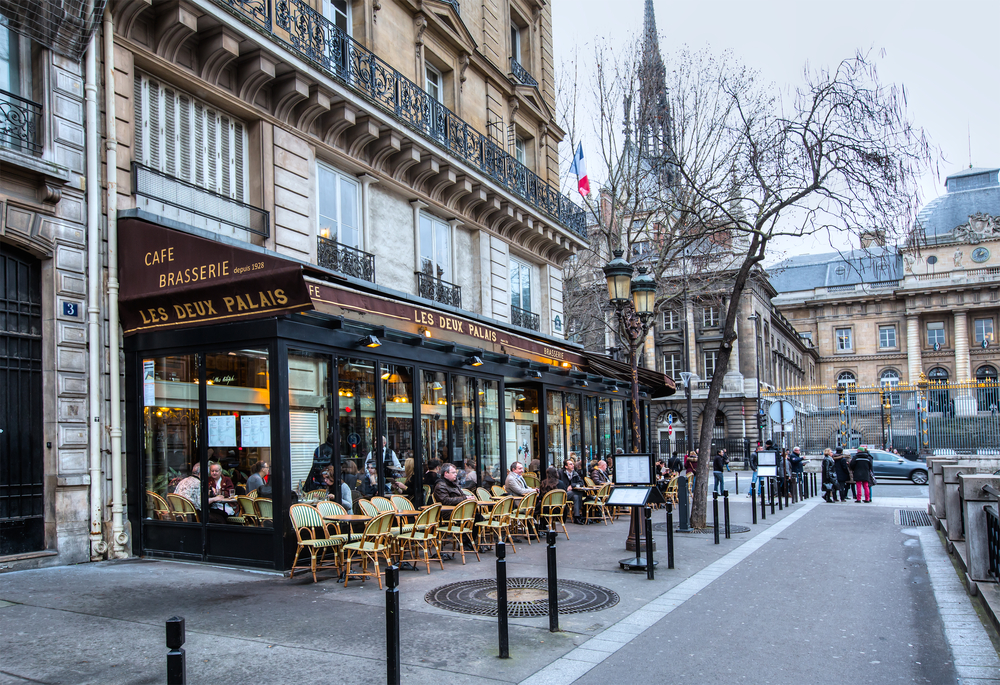 Lodge in the Outskirts

A place like the principality of Monaco comes to mind as a great example of how to reduce the costs of enjoying a destination like Monte Carlo. Do as the locals do, particularly the working locals who make a daily commute into the insanely expensive destination, such as residents who come in from France to work in the billionaires’ playground of Monaco and then go back home across the border at the end of the day.

So that’s perhaps where you should be looking for accommodation — on the outskirts of the expensive zone, which would work out in your favour if it’s only a stone’s throw away.

Finally, do as the locals do in terms of where they buy their grocery supplies and where they go for a bit of a good time on a budget, otherwise you’ll need to find a way to earn the kind of money that allows you to easily afford the cost of living in whichever expensive location you’ll be enjoying your holiday. 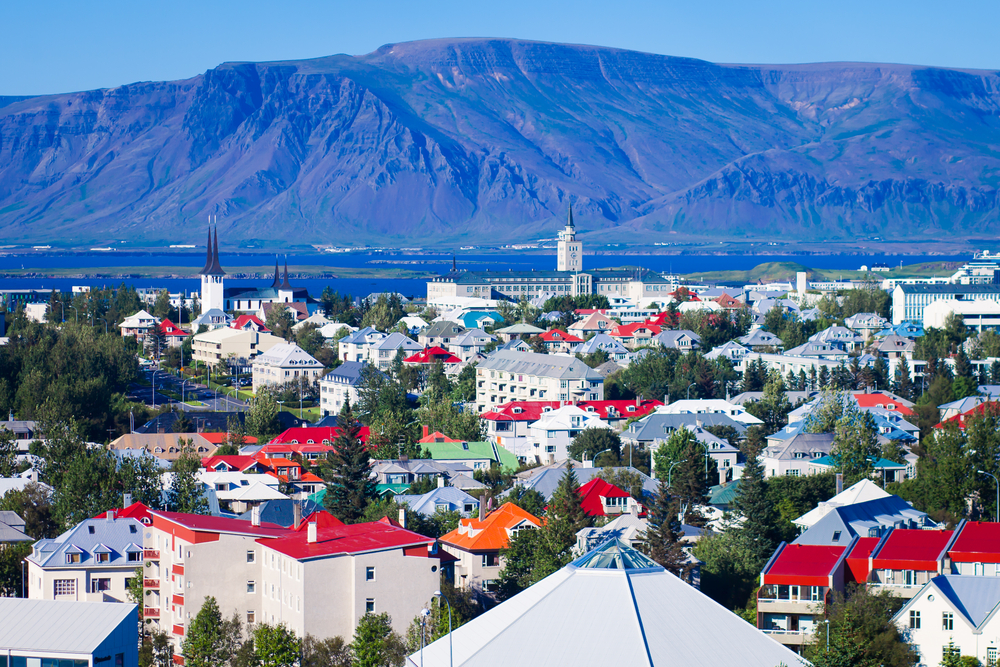