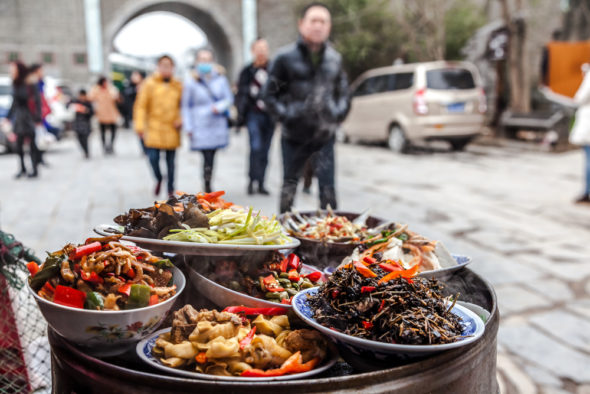 If you’re out on the road and you’ve since landed at your faraway destination, be sure not to leave the organisation of your food to the exact moment when you feel hungry, unless of course you already know of some favourite and convenient spots to get a bite to eat. This is because you’ll be resigning yourself to accept almost anything which is offered to you, which in itself isn’t bad thing, except your pockets will feel it.

In those stereotypical holiday destinations it’s perhaps different, but if you’re visiting just an ordinary city which is abuzz with normal, everyday, working class locals then if you’re a budget traveller you won’t do your pocket any favours if you go looking for a midnight feast. All the ordinary food outlets close at a certain time and by then you’ll also have very few pickings as far as street food goes.

That’s why free food tours come in as the budget traveller’s ultimate survival weapon, not because of the free food they offer (as the name suggests), but more because you’ll get a wealth of information from the tours about exactly where and when to go and get some food which is tasty, filling and is not too heavy on your pocket.

The tricky bit about uncovering free food tours (I would go as far as saying every major city has one) is that they’re not really advertised out in the open for tourists to catch wind of them in that way. Sure, you can Google “London Free Food Tour” where London stands for whatever city you’re visiting, but chances are you’ll be led to some information which ultimately leads to some sort of offer. You’ll eventually part with some money either way, so the free food tours you come across in this way aren’t quite as free as they’re suggested to be. 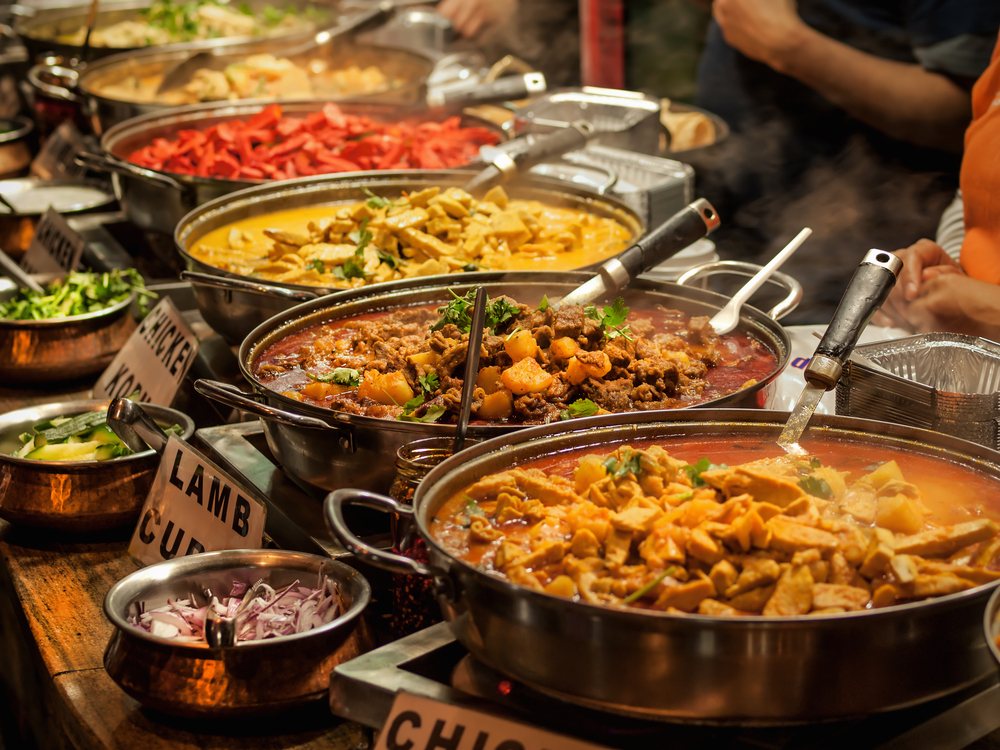 Luckily though these sorts of things seem to be tailor made for the budget traveller however because chances are if you’re a budget traveller you’ll be lodging at what is likely to be a more budget accommodation option, such as a backpacker’s or hostel. This is where you’re likely to be handed pamphlets with information pertaining to specific free food tours and the hostel staff usually has a lot of information which they can relay to you about such food tours and also where you can find your fill on a budget, just like the locals do.

Okay, so you might have guessed that you’ll perhaps be requested to leave a tip at the end of the free food tour, which is fine really because I mean that’s how the organisers of these food tours are able to get some samples together from the restaurants you’ll be visiting as part of the guided food tour. In addition to all the different food you’ll be sampling (you’ll walk away quite filled up), you’ll likely be handed a pamphlet with all manner of discounts, special offers and coupons you can use to get major discounts on meals. 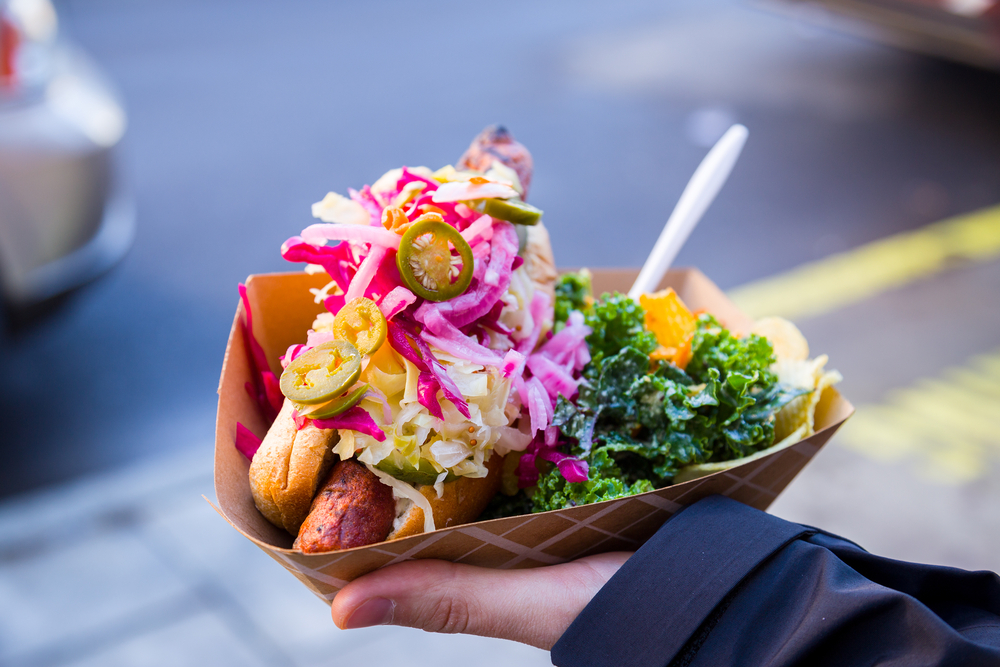