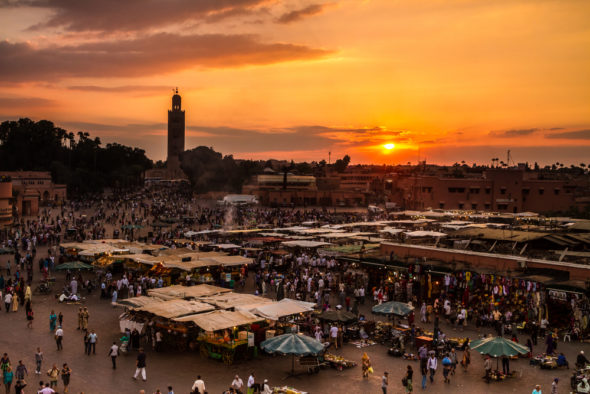 If all else you’re going to be doing on a holiday retreat is just sit in your hotel room or resort, kick-back and relax, then the only option for you to say you’ve gotten the full measure of whichever destination you’re visiting is to experience the region’s local cuisine. North Africa comes into focus n this instance because it is a region whose cuisine has been influenced by what have historically been vastly different worlds, which makes for some very unique culinary delights you’d be hard-pressed to find anywhere else in the world.

Sure, one can point to the many varieties in Asian cuisine available if you go to some of the melting pots of those regions, but as far as North African cuisine goes it’s almost a melting pot of three different worlds actually, namely Europe, Africa and the Middle East. Somewhere in the mix is the Mediterranean Sea, which adds that element of seafood into the picture and while we could speak about that part of Europe which lines the Mediterranean Sea as having North African and Middle Eastern influences as well, the North African Cuisine has perhaps had its cuisine influenced more by each of the regions involved, including the rest of continental Africa as well.

I’ll bring Egypt into the fold in a bit as well, but the term Maghreb comes to mind as a reference to North African cuisine, comprised out of the countries of Libya, Algeria, Morocco and Tunisia.

The cultural, economic, political and social diversity of this region is perhaps what makes Maghreb cuisine so rich in its variety and influences, with some of the most well-known dishes including tajine stew, pastille and couscous to name but just a tiny few. 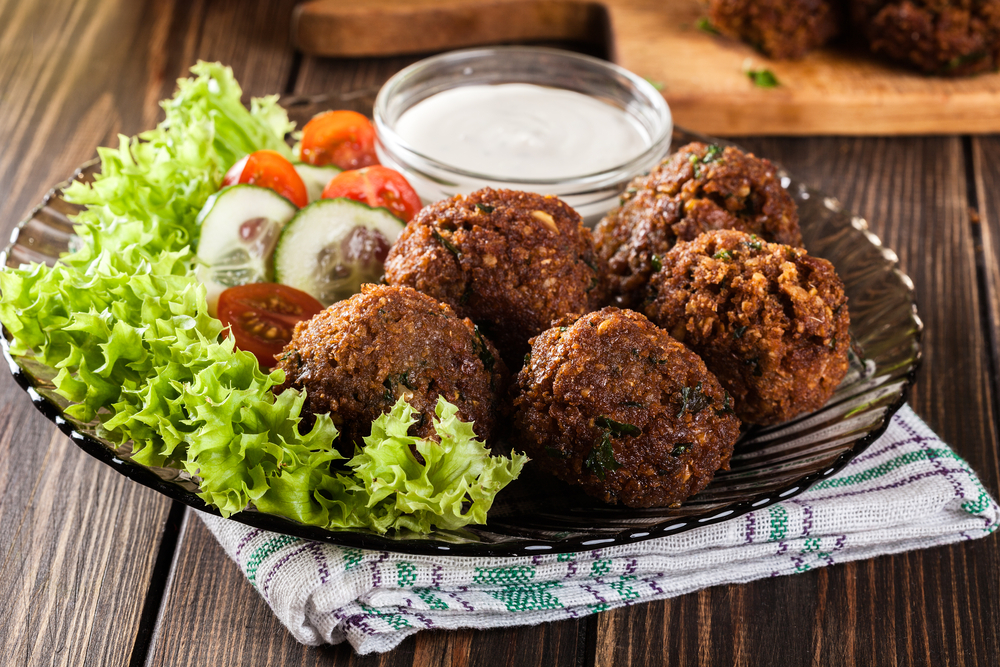 The people of this region who enjoy their food aren’t shy with their spices, with the likes of ginger, cumin, cinnamon, paprika and saffron not uncommon, so too some parsley, fresh peppermint and even coriander which all go into some signature spice mixes and pastes. As far as the staples go, the most common would be wheat for the various types of bread (couscous and khobz bread), seafood (including fish), fruits and vegetables, dates, almonds, beef, goat and even olives, but the meat would mostly be Halal since it’s a predominantly Muslim region.

So the rich, tasty, heavy and filling dishes you’d get out of these ingredients include the likes of a Brik, egg, tuna, onion and parsley dish; a spit-roasted whole sheep (Méhoui); meat-filled pastille; shakshouka with egg; and traditionally baked bread which just has a richer taste and appears to be way more filling than a normal loaf of commercially produced bread from a bakery chain.

To bring Egypt back into the picture (which mostly takes its culinary influences predominantly from the Middle East and its African location), ful medames comes to mind and this is the national dish of Egypt. The dish consists out of fava beans which are served with vegetable oil and cumin, onions, garlic, hard boiled eggs and peppers after having been cooked in a pot. 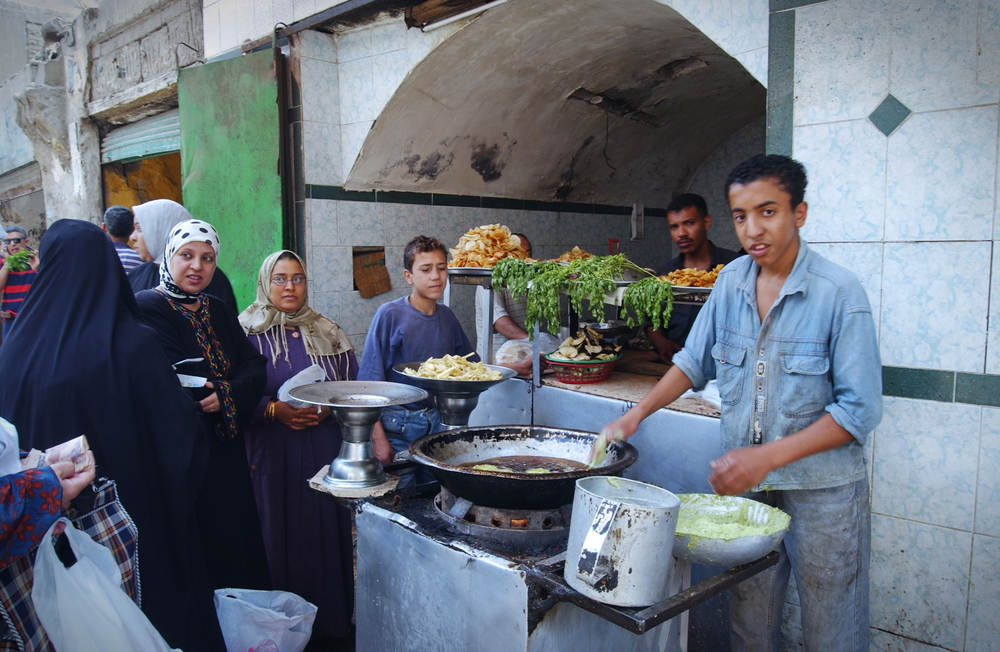