Warning: count(): Parameter must be an array or an object that implements Countable in /home/dininggu/public_html/wp-content/themes/wpex-blogger/inc/classes/custom-metaboxes-and-fields/init.php on line 746
 Exotic Foods that Don’t Taste as Good as They Look - dining-guide.net 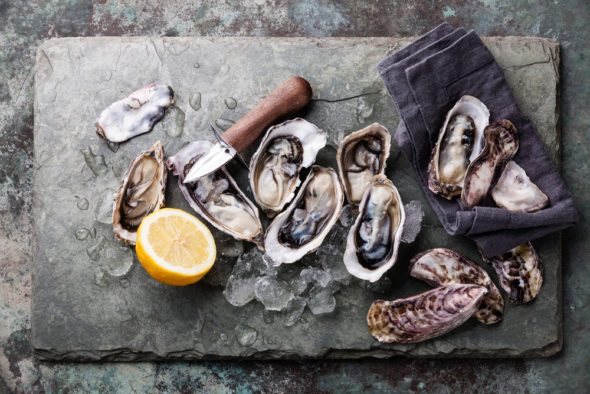 This isn’t a list of exotic foods that don’t taste good at all, but rather one featuring exotic foods which don’t really taste as good as one would expect them to, given their popularity. Whether it’s a food or drink item which is served directly as it comes from nature or a popular dish you’d naturally want to try out yourself, there are indeed some exotic foods which over-promise and under-deliver.

Admittedly it’s perhaps all a bit subjective however because our taste buds are indeed different and what tastes good to one person doesn’t necessarily taste as good to the next, differences we see even in a set of people as genetically close to each other as immediate family members.

This is perhaps the epitome of exotic food/drink in that you often see photos of tourists in tropical regions living it up with a coconut in hand, the straw sticking out like it’s already been enjoyed a few times and is about to be enjoyed a few more times until the very last drop. Coconut water doesn’t taste that good however, or rather doesn’t taste sweet — for some reason one would expect it to be sweet. It’s more of a bitter, rich, raw cow’s milk-like taste (especially if you’re a little kid), but as they say, it is indeed an acquired taste.

If you think about the contact you might have come into with coconuts in your everyday life, it perhaps forms part of some other food item, like biscuits whose taste is enhanced by finely grated coconut pieces. Isolate the coconut however and it might taste a little bit better than coconut water, but it can perhaps still go down as an acquired taste. 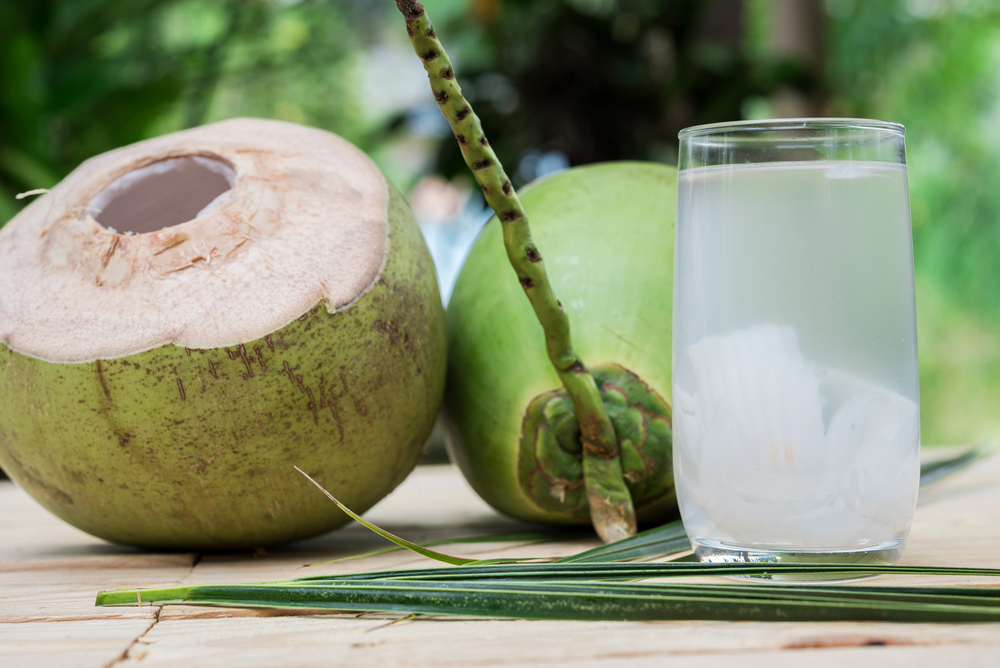 Oysters are a bit tricky because most people would describe them to be an acquired taste in the true sense of what an acquired taste is said to be, that being only really liking something once you’ve actually tasted it and not necessarily getting used to the taste of something to the point that you begin to tolerate it and eventually grow to miss it if you’re not having it. So people who don’t really like oysters are often revolted by the mucous-like appearance of the part you’re supposed to slurp up, more so when they hear that they should be eaten raw. So while I may or may not think they taste good, anyone who tries them never sits on the fence — they either think they’re utterly revolting or are really delicious.

What more can I say — beer is as bitter as anything you can taste and yet it’s mostly its effects which people are after and so are willing to endure the bitter taste. Try craft beer made in a foreign country and it takes bitterness to the next level.

I mean really — raw fish? Sushi is another one of those foods which would have some of us asking the question as to why they don’t just cook it or something, which would indicate that it would taste much better. 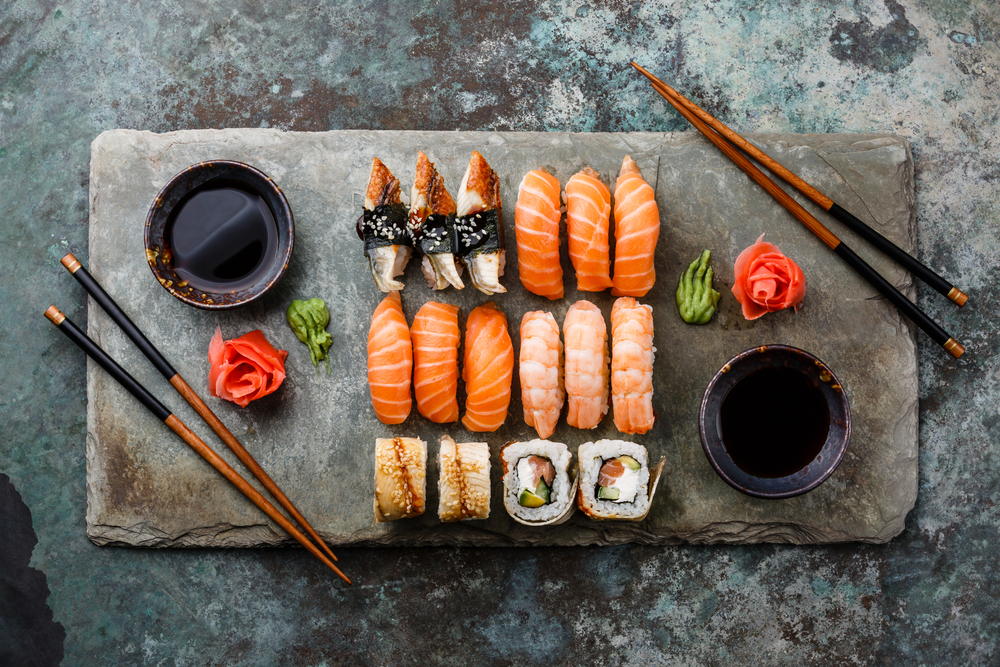