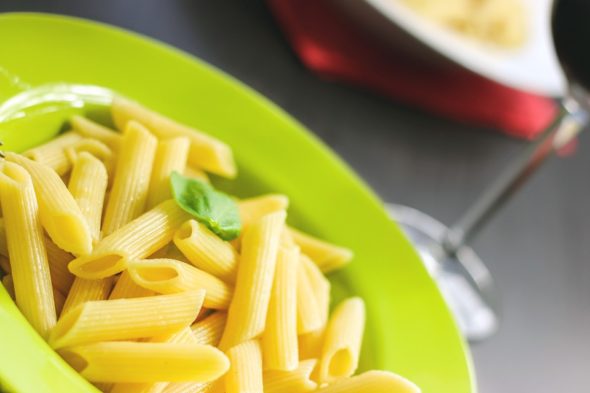 Do you class yourself as a bit of a foodie? Well, Europe is a culinary paradise. Across the continent, you can experience unique and delicious flavours that will burst onto your tongue. Check out our guide to the best European cuisine.

Palermo is a melting pot of cuisines that must be experienced. Here you will find the perfect blend of cultural dishes, such as Italian, African and Arabic flavors that will linger on your tongue long after the trip is over. You can also step inside the Michelin-starred restaurant, the Bye Bye Blues, or be spoilt for choice with the sheer amount of street food to choose from, including the delicious arancini (fried rice balls), as well as traditional Sicilian dishes, such as cassata, gelato and cannoli.

There is more to Berlin cuisine than the currywurst. Many new and established chefs are making waves across the city, which is growing the capital’s culinary reputation. For example, you can book a table at Hotel Adlon Kempinski, which has not one but two Michelin stars. However, those who appreciate more casual dishes should visit the Martkhalle IX food market, which offers street food every Thursday evening.

Summer is also a great time to visit Berlin, as the city offers a Thai food park that is filled with illegal street food stalls. Vendors will cook up traditional Thai food for you to experience, as well as international cuisines to try, from American burgers to Vietnamese street food.

Britain has gained an unfair reputation for its cuisine, and wrongfully so. The best place to dip your toe into UK’s culinary dishes is, of course, London. With a population of more than 12 million people from many nationalities, the capital offers a mix of cuisines and flavors that will delight every appetite. There really is something for everyone in London.

The city has produced many world-respected chefs, including Jamie Oliver, Nigel Slater and Nigella Lawson, who have inspired countless chefs to start cooking. You can pay a visit to one of an incredible 66 Michelin-starred restaurants from the likes of Jason Atherton, Heston Blumenthal and Clare Smyth.

The sights, smells and flavours of Lisbon cooking are simply unforgettable. The Portuguese capital city is currently providing a new wave of exciting dishes to try, as well as traditional restaurants serving classic dishes each day. It’s also home to aromatic food markets dishing up mouth-watering foods, such as alheira (smoked sausage) and torresmos (Portuguese pork scratchings). Find out more about Lisbon at Mr Hudson Explores.

San Sebastian is easily the European food capital, as it has more Michelin-starred restaurants per square metre than any other destination on the planet. People in love with molecular gastronomy must book a table at Mugaritz, which is the #9 restaurant on the World’s 50 Best Restaurants. As San Sebastian offers an incredible amount of Michelin-starred restaurants, it is possible to book a table within a few short weeks.

Wanting a more casual foodie experience? Not a problem. San Sebastian is home to many pintxos bars, which offers delicious tapas and pintxos culinary specialities, such as slow-cooked veal cheeks and bacalao (salt cod). You will never want to leave.